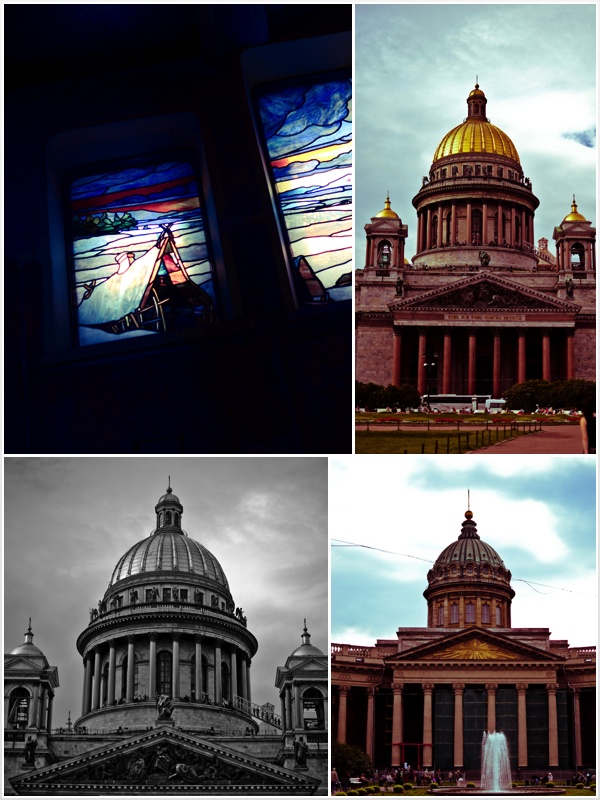 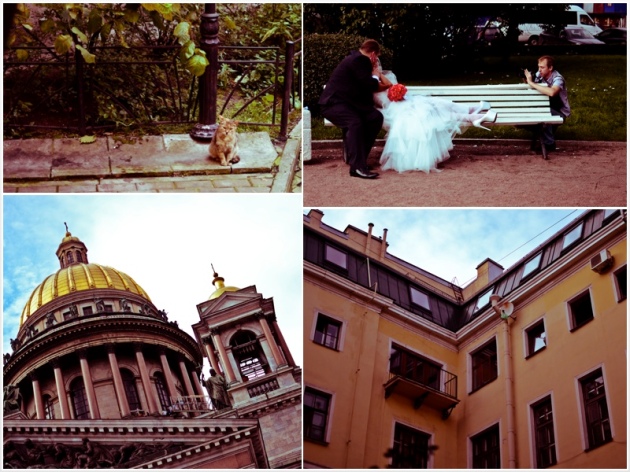 Outside the St. Isaac’s Cathedral. 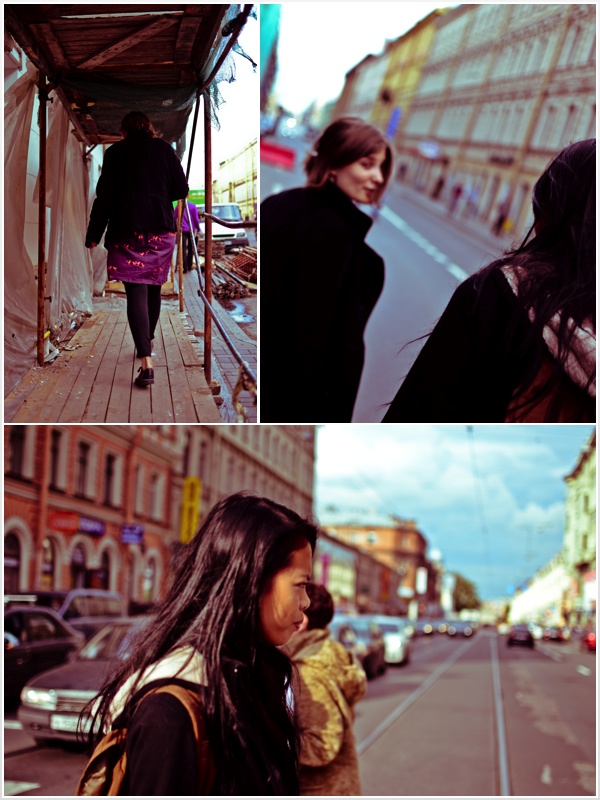 Random street shots of us.

And the sky and a sculpture. 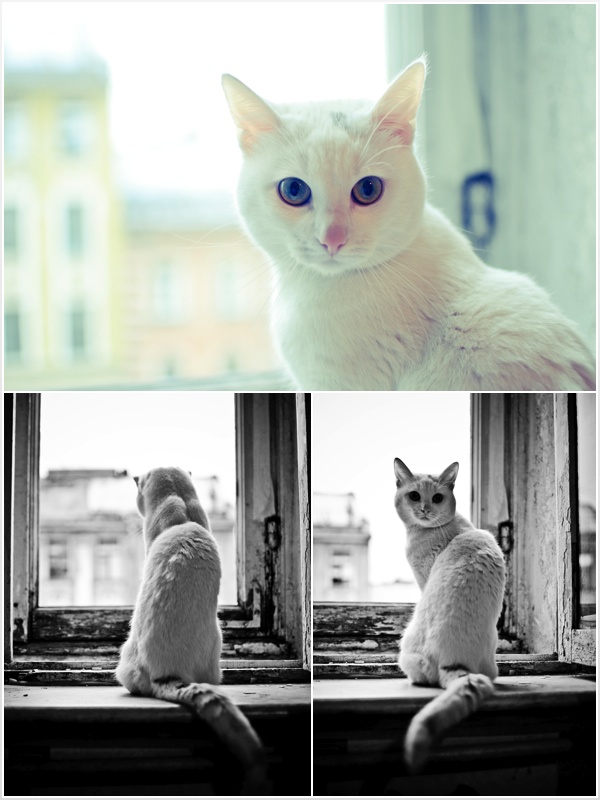 And the cat whose name I forgot. 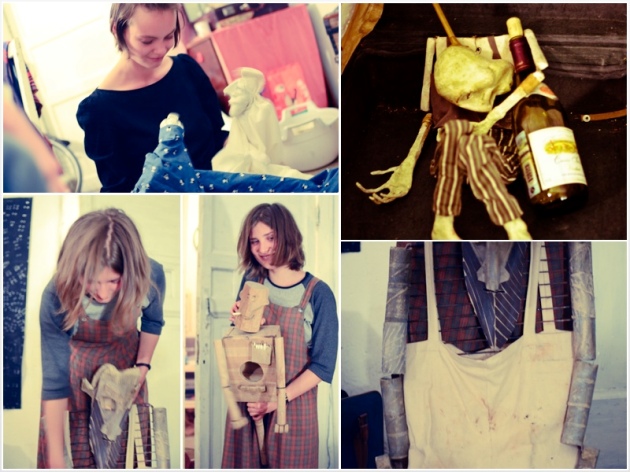 Our host and friends showing off the puppets 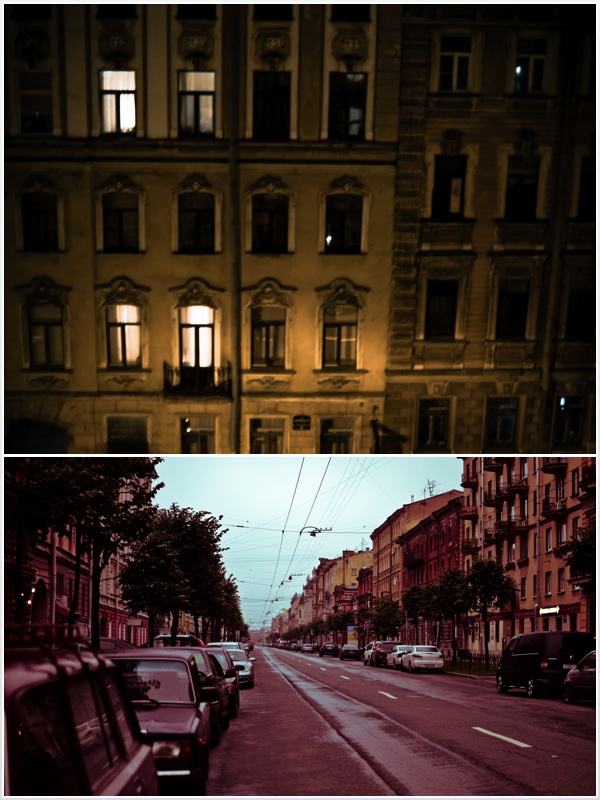 I decided to embark on another Couchsurfing experience when I had two days to spend in St. Petersburg. I signed up for tours to the Hermitage and the Spilled Blood Cathedral on the second day, and we’ve nothing to do on day one. So, I decided to put up a request to “hangout” and get “shown around” by hosts willing to spend time doing such to strangers.

Couchsurfing is also a great way to get a local’s viewpoint on the city and region. It’s possible to ask at the tourists’ information kiosks, but they are in the tourist industry. You never know for sure if they are sending you to authentic place or a place that tourists go. While Couchsurfing, you may be introduced to a new drink, food or simply, a cartoon.

Then I met Christina. She’s new to Couchsurfing and we’re the first CSers she met in St. Petersburg. We had a very productive day. She took us to an art gallery and book  and antique shops. As we walk around the city, we have been exchanging travel experiences to each other. She then invited us to her home, also a studio for creating her puppets.

We happen to have had a great time chatting about travels and such, but the most unforgettable moment from that day was getting acquainted with:

So, the day has passed and we didn’t even notice that it was already too late. She insist that we should stay the night and leave the earliest the next day. We all have slept next to each other (it was cold and heater is not working). So we did.

Overall, my Couchsurfing experience was great and I can’t wait to do it again.  And the next time I have a permanent home I will definitely be hosting!

View of the Spilled Blood Cathedral

Savior on the Spilled Blood is an architectural landmark of central St Petersburg, and a unique monument to Alexander II the Liberator.
It features Russia’s largest collection of mosaics (over 7,000 sq.m.), Italian coloured marbles, decorative stones from the Urals and Altai region, as well as a collection of Russian heraldic mosaics.

Details of the church’s exterior 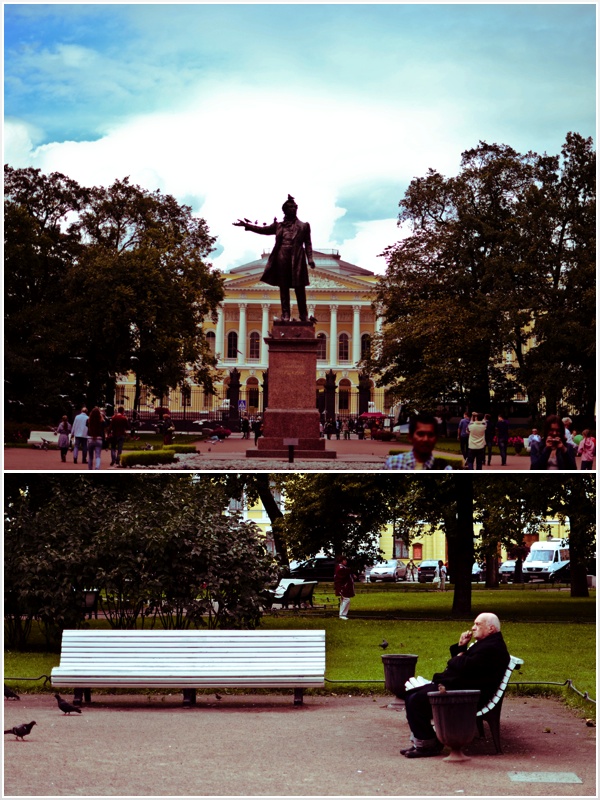 Street musician outside the church

This church is magnificent both inside and out. My all-time favorite attraction in St Petersburg.

View of St. Petersburg from a rooftop where we paid 10 Rubles to get in. 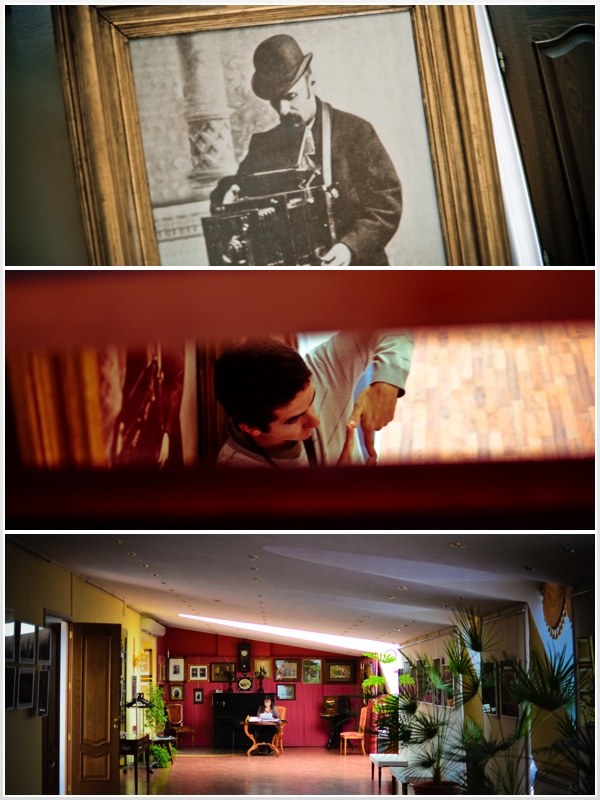 A museum of Russian photography

Nevsky Prospect is St. Petersburg’s main avenue and one of the best-known streets in Russia. 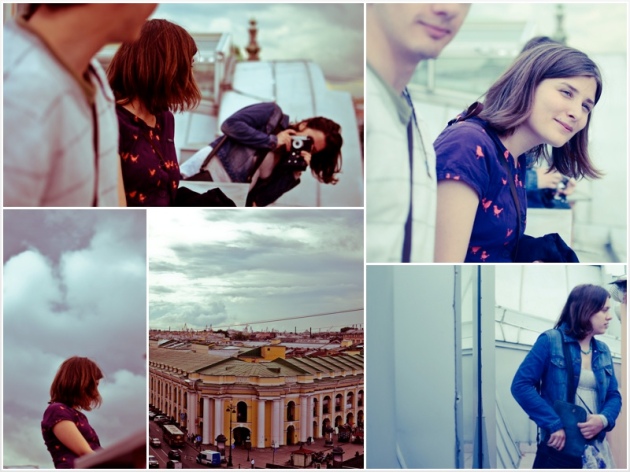 Our host Christina and her friend, Nastya

This is Christina, our host. She just don’t make puppets come to life, she’s also a good musician. 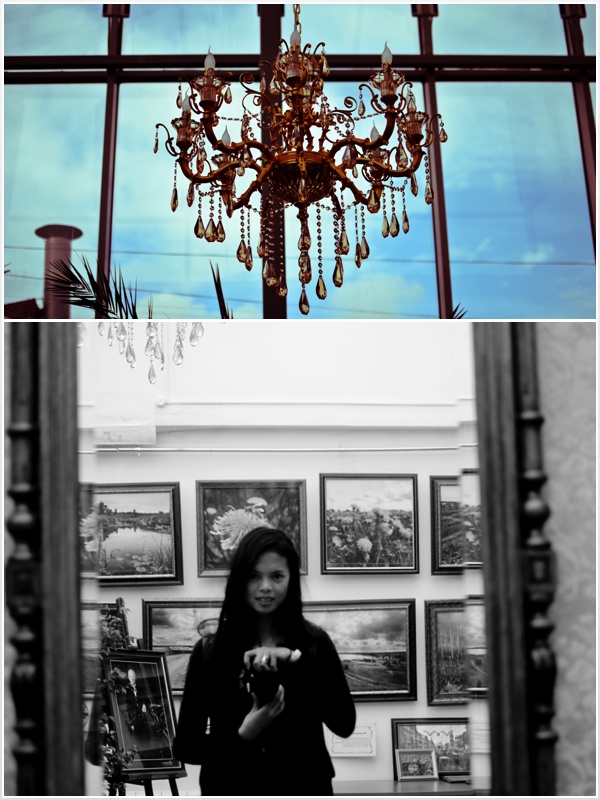 Me. Under a beautiful, ornate chandelier. 🙂

Playing piano inside the museum.

Along the Nevsky Prospect.

Nastya giving coins to the musician

Street painter along the canal.

Some more from St. Petersburg on next post. Thanks for stopping by!