The Old City is surrounded by strong walls and is one of the biggest and best preserved medieval settlements of Europe. This fortified medieval city is full of buildings testifying about the past and the history of the island, from the antiquity, the Byzantine times, the middle Ages to the Turkish rule. 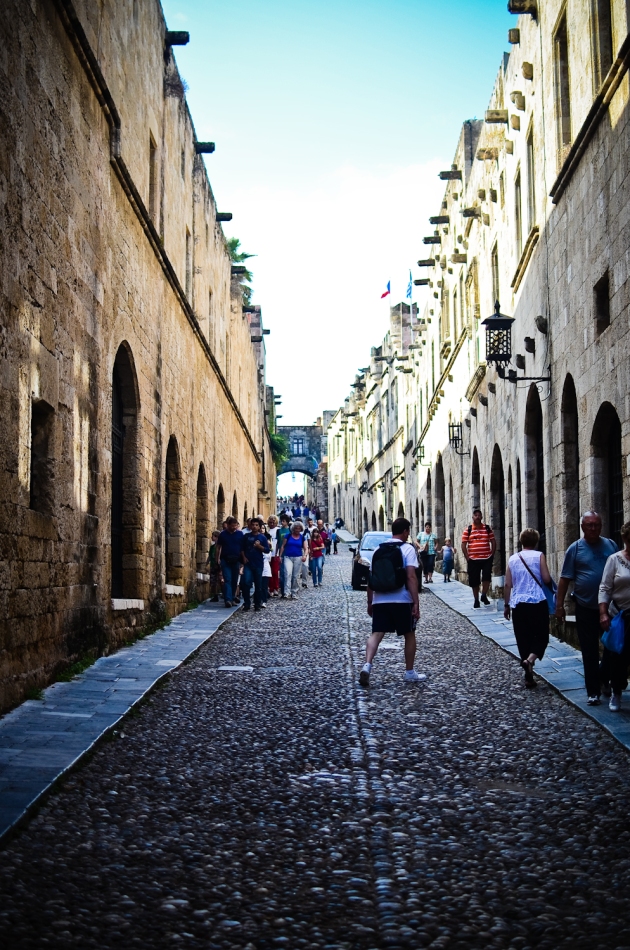 The superb Palace of the Grand Masters, the building of the Collachium, the superb hospital of the Knights, the beautiful inns that were used by the Knights, and the Gothic churches, along with the narrow stone-paved alleyways, the stone arches and apses, the Palace of the Castellan, the various mosque, the plethora of Byzantine churches and the traditional Rhodian houses and the mansions influenced by Venetian and Arab architecture form a magical and unique image.

This scenery attracts and charms the many visitors that come every year to Rhodes, taking them into a medieval age blended with other times and atmospheres. Among all those architectural marvels, some palm trees and exquisite fountains are adding even more beauty and originality to this amazing Old City of Rhodes. 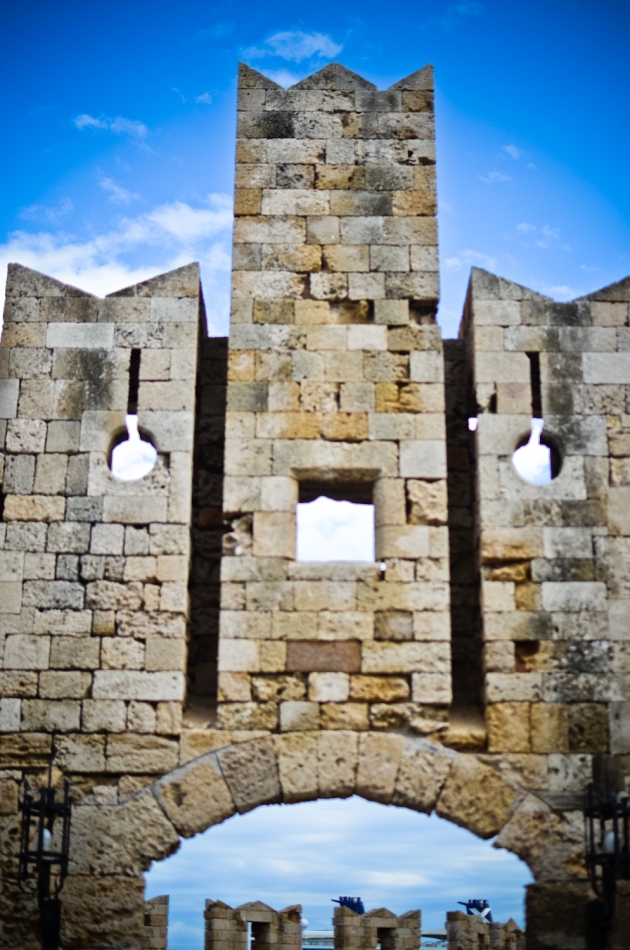 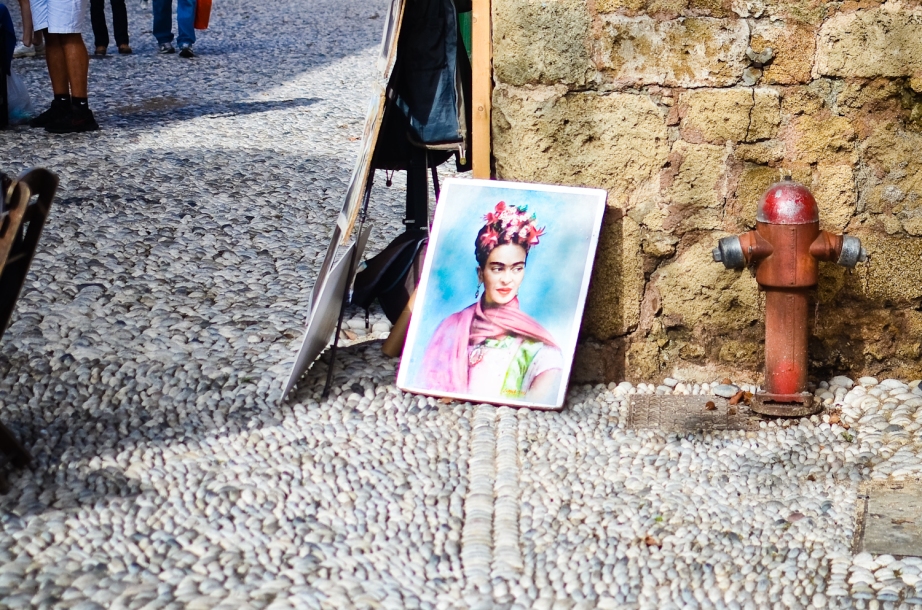 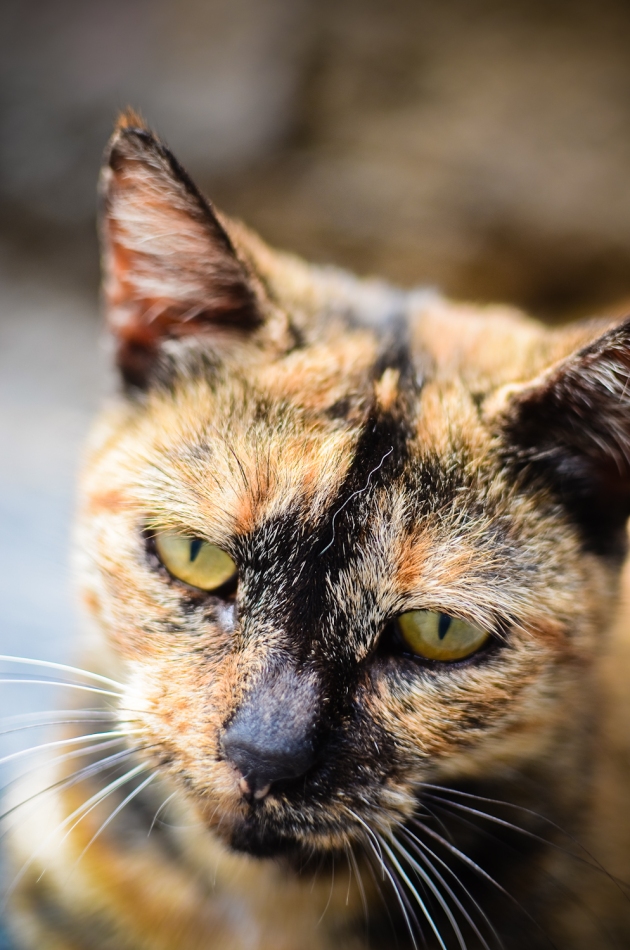